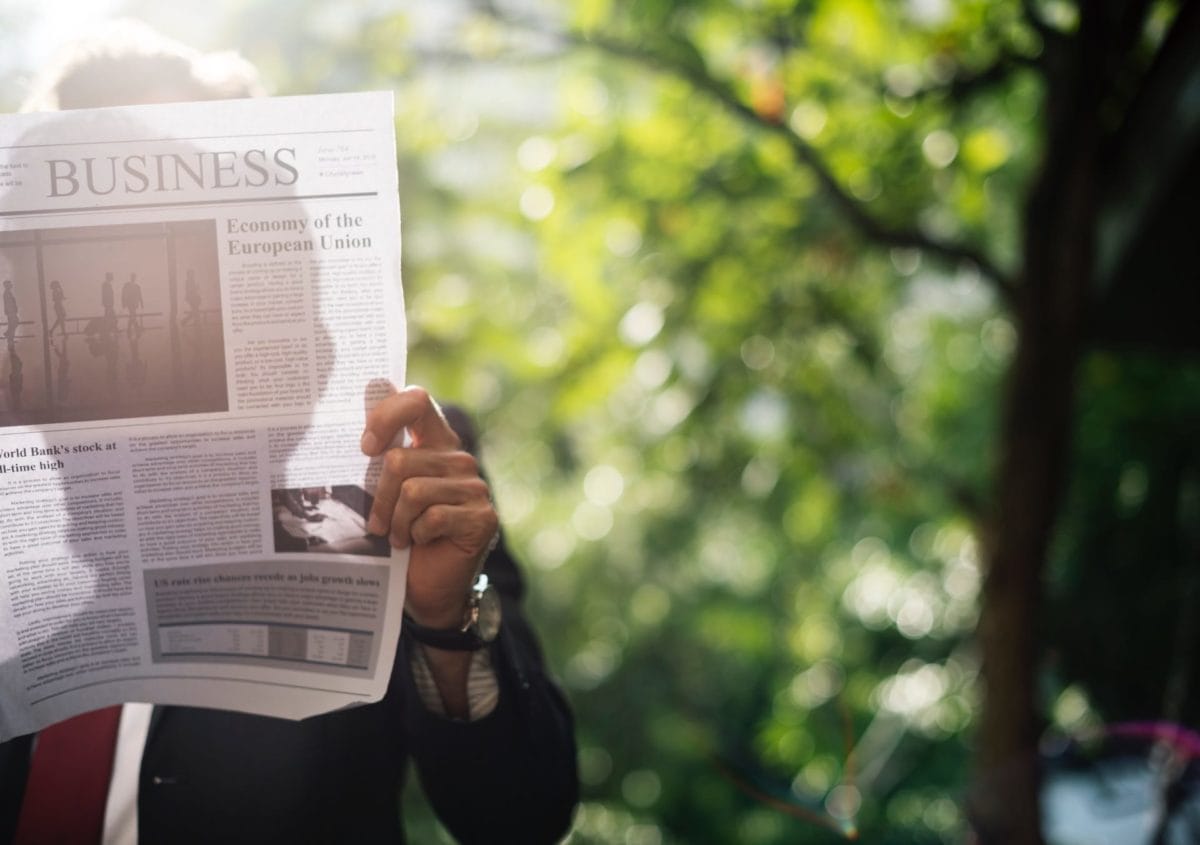 Pollutants and their health impacts

Air quality refers to an overall standard that actually includes five main pollutants: ozone, particulate matter, carbon monoxide, sulfur dioxide, and nitrogen dioxide. Of these, ozone and particulate matter are considered to be the most dangerous to human health.

Ozone is most familiar as the protective layer of Earth’s atmosphere that prevents ultraviolet radiation from reaching the planet’s surface. However, ozone can also form on Earth’s surface as a result of chemical reactions between sunlight, nitrogen oxides, and volatile organic compounds. Common sources of these chemicals include automobile exhaust and industrial facilities. The greatest risk of ozone consumption occurs in urban environments on hot and sunny days, but it can also be a threat in rural communities and on colder, cloudy days. This is because the wind can transport ozone molecules far from where they initially formed.

The specific health impacts of ozone exposure are an aggravation of respiratory conditions, increased frequency of asthma attacks, difficulty breathing, coughing, and inflammation of the airways. The people at the greatest risk for health complications as a result of this exposure are children, since their lungs are still developing, and those with asthma, older adults, and people who work or are very active outdoors.

Particulate matter is broken into two categories: coarse particles from 2.5 to 10 micrometers and fine particles that are less than 2.5 micrometers. Particulate matter can be both solids and liquids and some sources of particulate pollution include, dust, ash, and soot. These materials can be mixed into the air at construction sites, on unpaved roads, through smokestacks, or fires.

The health impacts of particle pollution will be the greatest are those that already have heart or lung conditions. The size of the particles is a main determining factor in how they can affect health. If a particle is less than 10 micrometers it can enter your lungs and bloodstream. One example of such a fiber comes from the mineral asbestos, which is less than 3 micrometers in diameter and can cause diseases like asbestosis, or rare cancers like mesothelioma. Other particles can cause different types of acute health issues such as irritation of the eyes and lungs, coughing, irregular heartbeat, and asthma and heart attacks.

Both ozone and particulate matter can also impact ecosystems. According to the Mother Nature Network, In the United States alone, ozone is responsible for an estimated $500 million in reduced crop production each year. Additionally, particulate matter can increase the acidity of bodies of water, reduce overall visibility, and damage plant life. These can indirectly implicate human health.

Countries around the world have formulated their own national air quality standards, and in order to communicate those standards to the general public, they were organized into air quality indexes (AQI). These indexes often take the form of a colored, numeric scale that can be easily communicated to local people. The specific ranges and colors used do vary, but generally convey the same health risks.

The development of India’s air quality index was a response to the high levels of pollution faced throughout the country. In order to begin to understand and conceptualize the problem of air pollution, a metric had to be established in order to communicate with the public.

One of the early criticisms of this program was that it did not provide guidelines for how to deal with high levels of pollution; it only showed that there was a problem. Providing the information however, is the first step toward change.

What can individuals do?

Counteracting the effects of air pollution and protecting human health means acting with the long-term goal of reducing pollution. Additionally in the short term, certain actions, such as those listed below, can be taken.

The impact of ozone exposure on the body depends on its concentration, as well as the length of time you are active outdoors and how taxing the activity is for your body. In order to protect your health, you may have to alter your plans. Rescheduling outdoor activity for a day or time when ozone levels are lower, limiting your time outside, or simply choosing a less strenuous activity (for example, going for a walk instead of a run) are all effective ways to reduce your health risk.

Some people even choose to wear face-masks when going outside in particularly polluted areas. However, the effectiveness of this practice varies widely based on the type of mask used and how well it fits the individual. The commonly used surgical masks have very little impact on protecting the wearer from pollution.

Any of these options, however, first require that you stay informed about the quality of the air around you. There are many tools available that can help keep people aware of risks. This map gives real time updates on air quality for Indian cities.

In order to combat air pollution long term, action is needed at a larger scale. This includes things like reducing time that your car spends idling, limiting the number of cold starts. Reducing the use of materials such as coal and asbestos for energy and building would be another means of mitigating pollution. However, while actions at this scale certainly require the support of the public, must be implemented by governments at a regional or national level.

What can governments do?

Around the world, governments are adapting in order to address the health risks brought on by air pollution. Some cities like New York and Los Angeles adopted the Million Trees program in order to introduce more greenery within city borders that will filter pollutants. Other cities seek to limit individual car usage in favor of public transportation. Barcelona, for example, decided to reconfigure its streets to de-emphasize the use of automobiles and allow for more green and pedestrian spaces.

India has attempted similar actions. For example, Delhi implemented an odd/even driving plan where cars odd-numbered license plates were only allowed on the road on odd numbered calendar days, and the same for even-numbered plates on their respective days. Although this was successful in reducing pollution levels, the program only lasted for two weeks and is not being considered as a long-term solution. Other legislative solutions are being discussed, things like banning cars made before 2002 and diesel powered vehicles. India also has a goal of developing solar and wind technology, but this is alongside the continued use of coal

Understanding air quality and the ramifications on personal health are essential to making the necessary changes for the country. AQIs remain a clear and informative way to communicate risks to the general public. Hopefully this will lead to better health outcomes in the future.