Some types of cancer run in certain families, but most cancers are not clearly linked to the genes we inherit from our parents. Tobacco and Cancer. Diet and Physical Activity. Sun and UV Exposure. Radiation Exposure and Cancer Risk. There are several ways which can keep cancer causing agents away from you. Some of these are as discussed below:

1. Cut down on carbonated and sugary drinks

Sugary drinks contribute to obesity and diabetes; they may also increase your risk of endometrial and breast cancer. According to research from the University of Minnesota School of Public Health, women who drank large amounts of sugar-laden beverages had up to an 87 percent higher risk of endometrial cancer, likely due to the weight these drinks can add to your body.

Have and active lifestyle, people who spend most of their day sitting are at a 24 percent higher risk for colon and endometrial cancer than people who spend less time in a chair. Other research showed that people who spent more time in front of the TV had a 54 percent increased risk of colon cancer than those who watched less TV. Time to switch to a standing desk? If that’s not an option, get up and walk around for a few minutes at least once an hour.

They’re rich in selenium, a trace mineral found in soil that convinces cancer cells to commit suicide and helps cells repair their DNA.

Almost 90 percent of your body’s vitamin D comes directly from the sunlight is not from food or supplements. Studies have shown that a vitamin D deficiency can reduce communication between cells, causing them to stop sticking together and allowing cancer cells to spread.Vitamin D may also help promote proper cell maturation and reproduction; kinks in these processes can lead to cancer growth. People with low levels of vitamin D have a higher risk of multiple cancers, including breast, colon, prostate, ovarian, and stomach, as well as osteoporosis, diabetes, multiple sclerosis, and high blood pressure. But avoid overexposure, which can cause skin cancer you only need a
few minutes a day to produce adequate vitamin D levels.

More than 50 studies on the association between tea and cancer risk have been published since 2006, according to the National Cancer Institute. While findings have been inconsistent partly due to variations in types of tea and differences in preparation and consumption some papers have found tea drinkers have a reduced risk of breast, ovarian, colon, prostate and lung cancer. The healing powers of green tea have been valued in Asia for thousands of years. Some scientists believe that a chemical in green tea, EGCG, could be one of the most powerful anti-cancer compounds ever discovered due to the high number of antioxidants.

Kiwi may be little, but they pack a punch of cancer-fighting antioxidants, including vitamin C, vitamin E, lutein, and copper.

Research shows exposure to light at night may increase the risk of ovarian and breast cancer in women. Light suppresses the normal production of melatonin, the brain chemical that regulates our sleep-wake cycles, which could increase the release of estrogen-fueled cancer. A study showed breast cancer risk was increased among women who did not sleep during the times when their melatonin levels were highest.

They are great sources of resveratrol, an antioxidant that may slow cancer growth in the lymph nodes, stomach, breasts, and liver. Resveratrol inhibits skin damage that ultimately leads to skin cancer. Although all grape skins contain resveratrol, red and purple grapes have the most.

When it comes to cancer-fighting foods, onions are nothing to cry about. Cornell food science researchers found that that onions and shallots have powerful antioxidant properties, as well as compounds that inhibit cell growth, which appear protective against a variety of cancers. The study found that shallots, Western Yellow, pungent yellow, and Northern Red have the richest sources of flavonoids and antioxidants. Not a big fan of onion breath?Although they have less antioxidant power, you can try scallions, Vidalia onions, or chives for a milder taste.

Women who exercise have a 30 to 40 percent lower risk of breast cancer than less active women, according to the Fred Hutchinson Cancer Research Center. Moderate exercise lowers blood estrogen levels, a hormone that can affect breast cancer risk. Another study linked four hours a week of walking or hiking with cutting the risk of pancreatic cancer in half. The benefits are probably related to improved insulin metabolism due to the exercise.

Many dry cleaners still use a chemical called perc (perchloroethylene), found to cause kidney and liver damage and cancer through repeated exposure or inhalation. Buying clothes that donäó»t require dry cleaning, or hand washing them yourself, can reduce your exposure to this chemical. If you must dry-clean your clothes, take them out of the plastic bag and air them outside or in another room before wearing.

12. Cut out the Fries and Chips

When foods are baked, fried, or roasted at high temperatures (think French fries and potato chips), a potential cancer-causing compound called acrylamide forms, a result of the chemical changes that occur in the foods. Studies performed on rats have shown that prolonged acrylamide exposure is a risk for multiple types of cancer. Human studies are ongoing; but even if the results are benign, itäó»s healthiest to switch from French fries and potato chips to foods like mashed potatoes and pretzels. 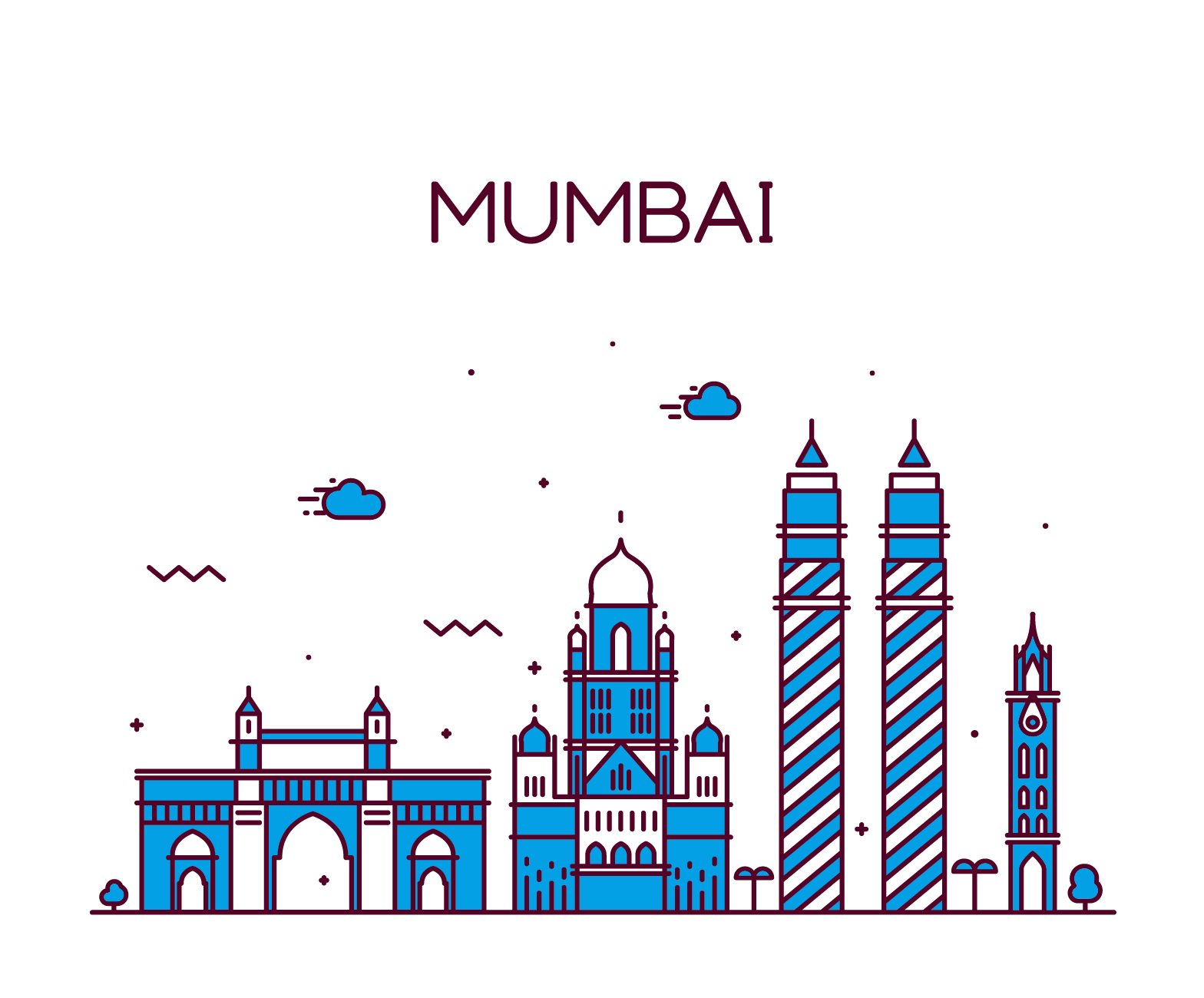 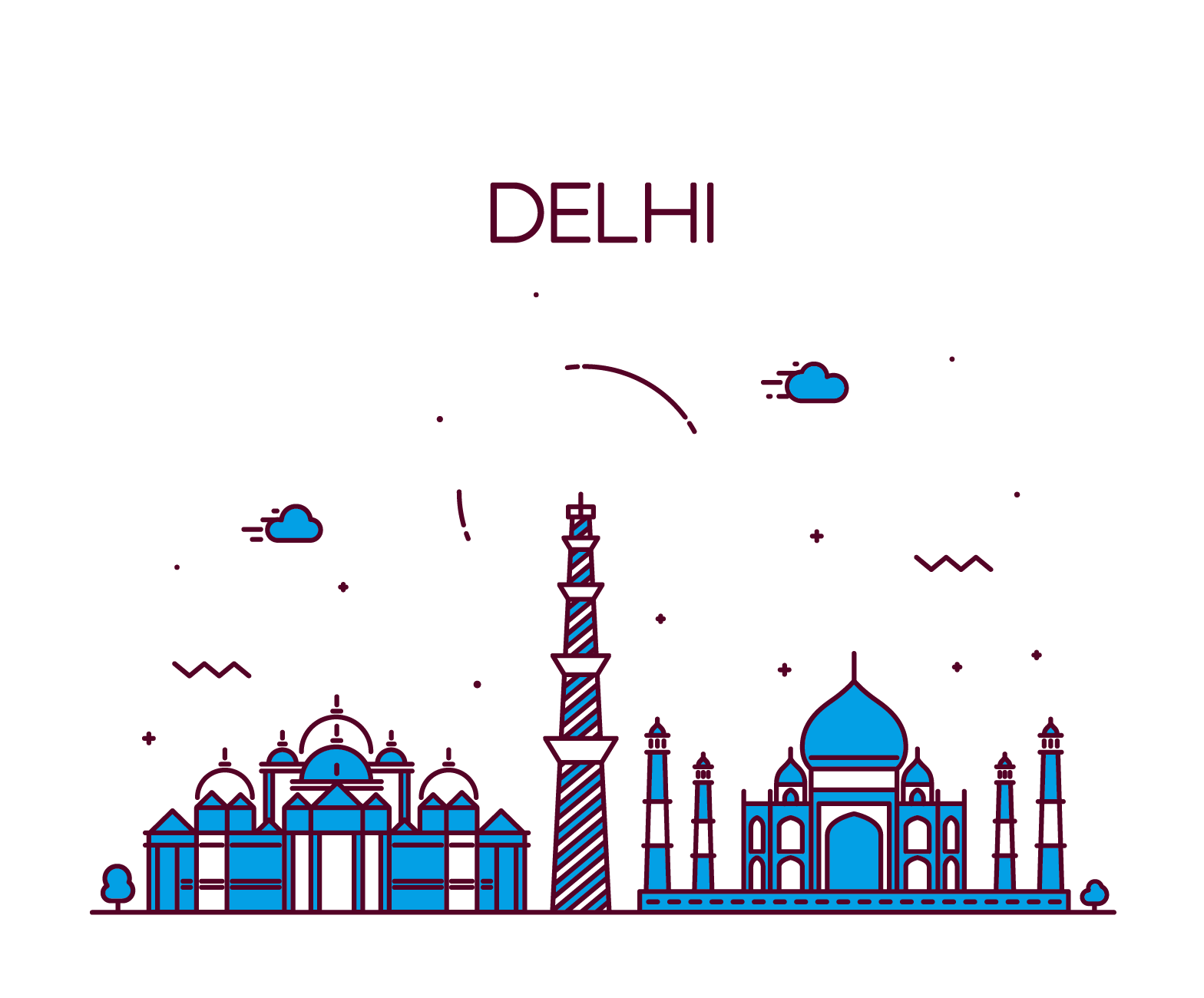